We produce commercials and music videos.

Films do not only document events. Films convey something. Be it a commercial, a music video or a movie – we put the feeling into it. Under this credo, we create commercials and music videos that captivate and inspire.

Looking to convey your feeling to an audience? Let's have a chat about it!

We offer the complete production chain of professional film production 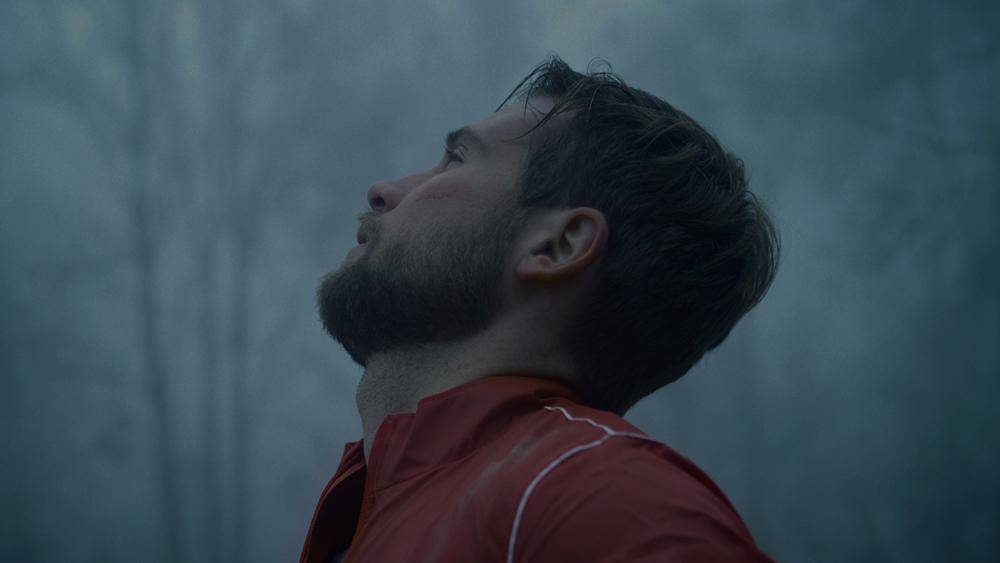 The latest Nike training collection needed to be worn and we put it to the test in a beautiful foggy atmosphere in the Danube-Auen. 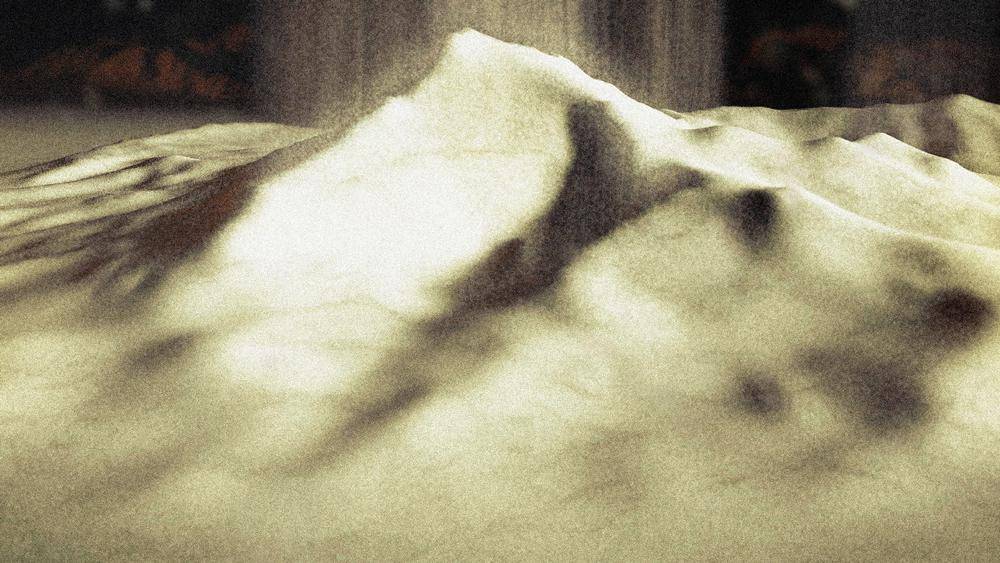 The Salzkammergut region applied for the title of European Capital of Culture 2024 and was promptly awarded the title. We actively supported the application with a signature video. 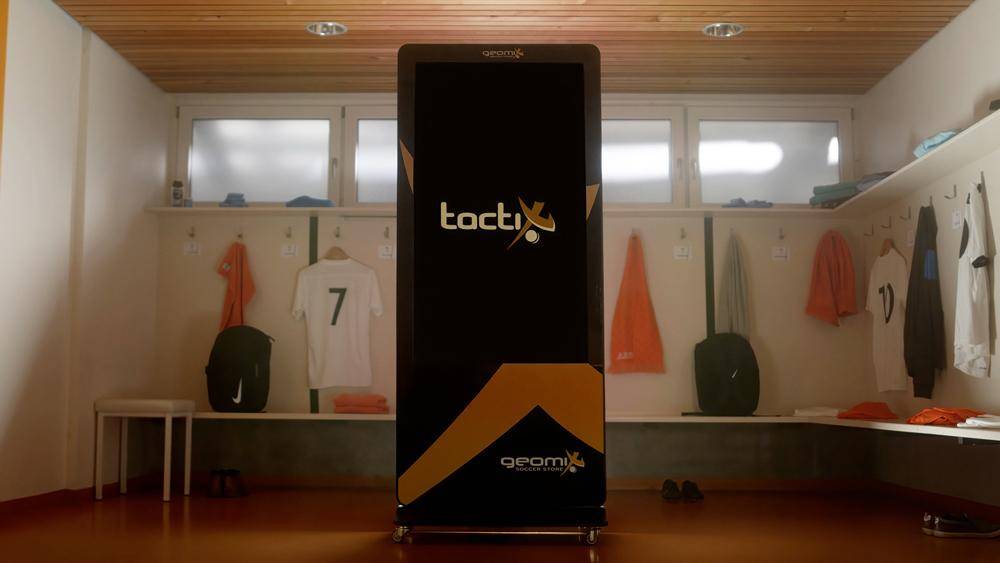 With the geomix tactiX screen, geomix soccer store sets out to revolutionise match analysis for professional and amateur football clubs. 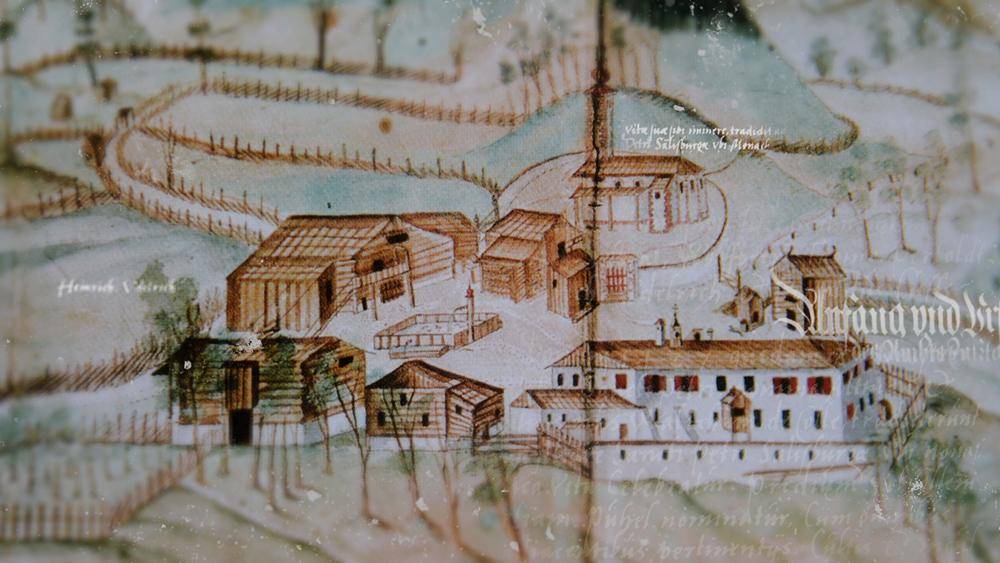 The complex of buildings making up Hotel Pichlmayrgut in Schladming is an incredible 900 years old. This promotional film was produced especially for this impressive anniversary. 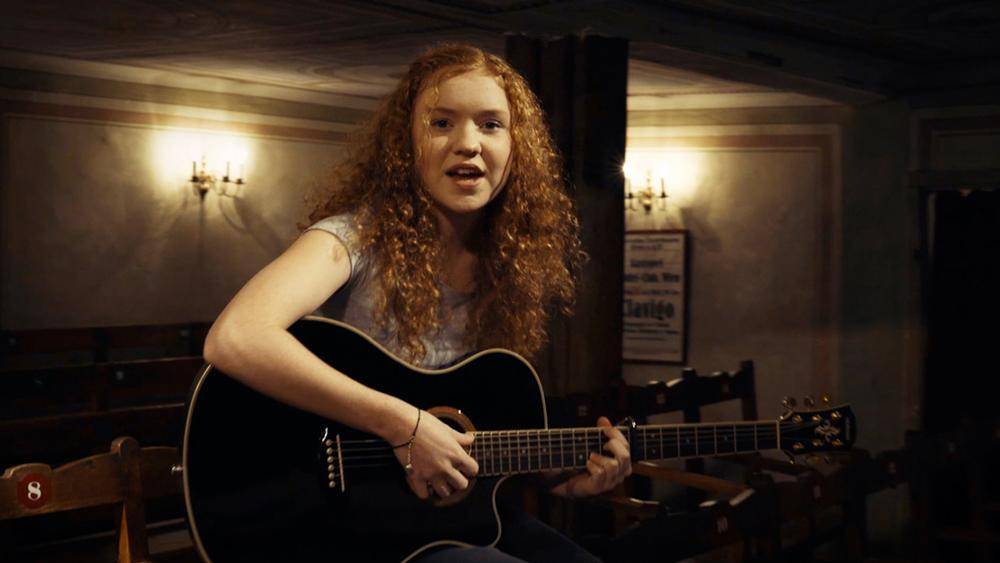 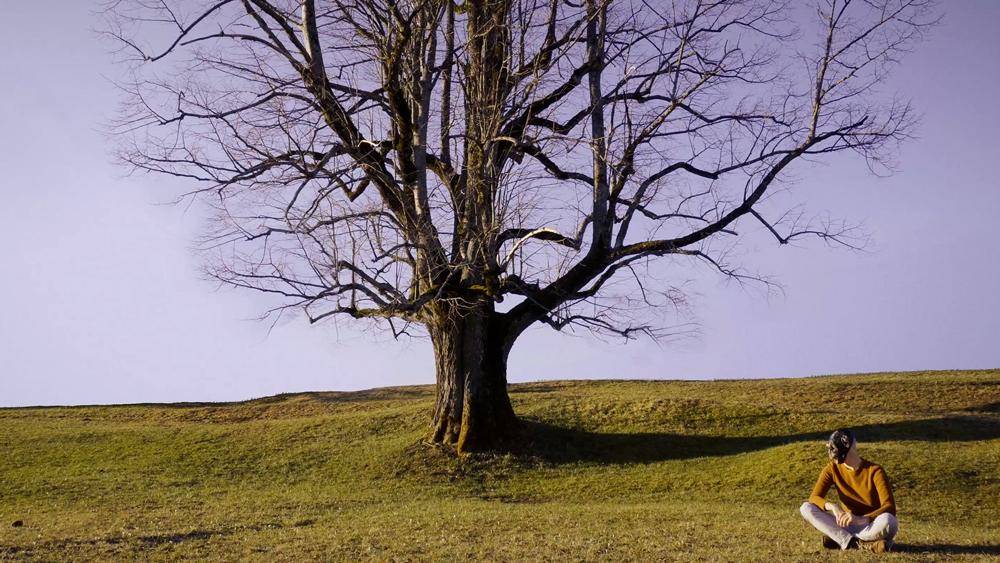 Shot exclusively in the Golden Hour. A music video about the ambivalent relation of science, nature and religion. 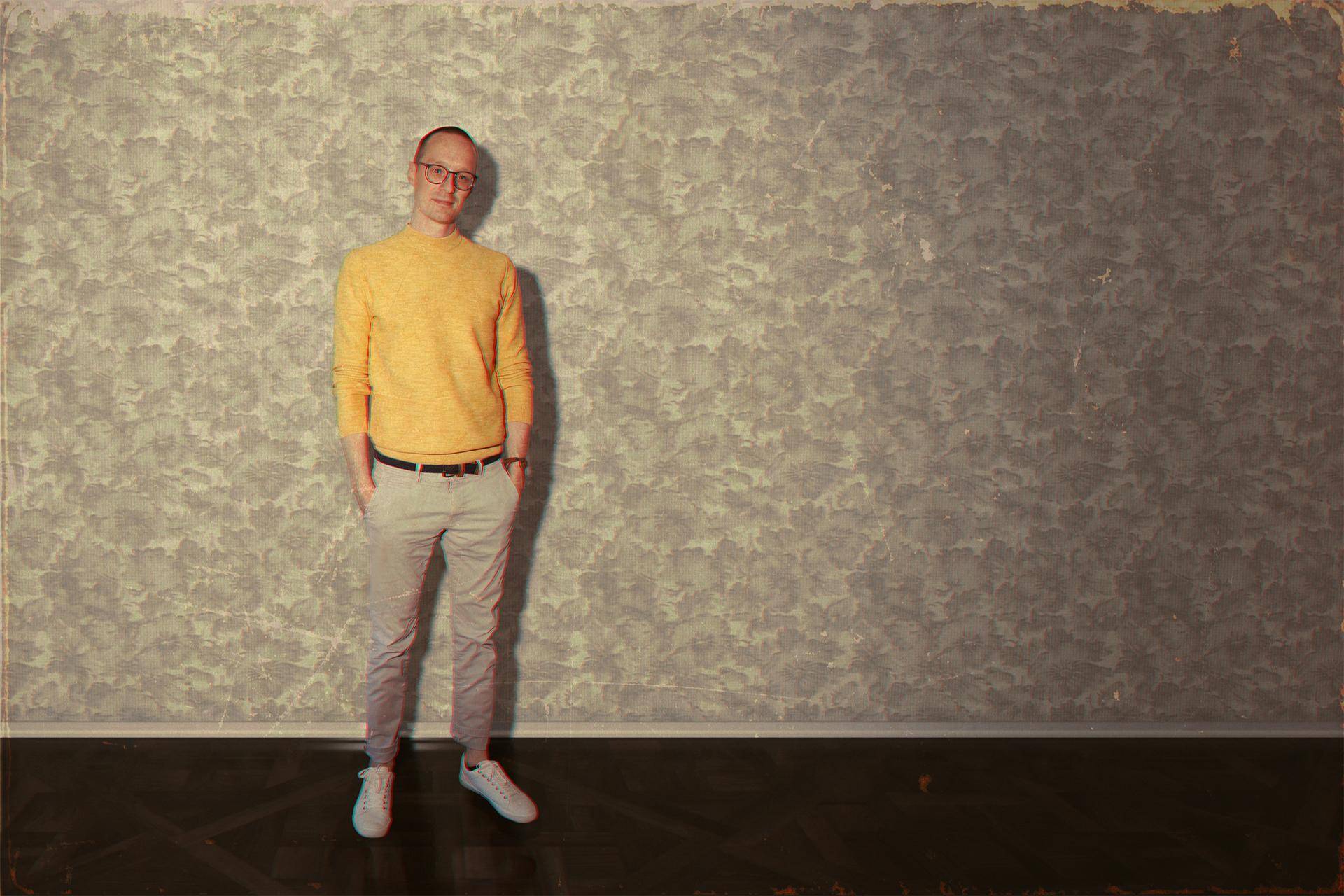 Behind the label "Grimmbabies" there is a network of numerous experts in professional film production. Above all, there is managing director Daniel Bernhardt who acts as producer and director.

Daniel Bernhardt studied information design at the University of Applied Sciences Joanneum in Graz. After graduating in 2010, he worked in Vienna, where he was involved in the production of numerous cinema and television documentaries.

Since 2009, he has been independently directing short films and music videos, which have been screened at numerous international festivals. In 2016, he began producing advertising films.

Film is teamwork. To be constantly able to offer the client a tailor-made service, we assemble an individual team of cinematographers, lighting artists, concept developers, 3D artists, colourists, for every project.

This is us. This is Grimmbabies.

Let's talk about your film project!

We are based amidst the inspirational tranquillity of the Ausseerland, but for corporate visits and productions we jet all over Austria and beyond.
Grimmbabies Filmproduktion
Gasteig 113, 8990 Bad Aussee, AUSTRIA
+43 650 321 47 93
office [at] grimmbabies.com